Months of tickets from Langley bylaw officers added up. Bench made out of hockey sticks honours Humboldt Broncos at B.C. rink Refugee claimant guilty of assault for spitting on immigration officer Jean Moulton will soon have an easier time getting in and out of her home. Jean Moulton filled out the paperwork, but the program to build ramps at her home is out of cash. Canada’s dairy and poultry system is a sticking point in the trade negotiations. Woman gets $2 million after 2014 train crash

A lawsuit over a woman injured in a train collision has ended in a multi-million dollar judgment. Police say the the group, a ‘three-piece’ patched club has ties to the Hells Angels The university still wants to open a law school, but is looking at its options. The court found that the school would have limited access to the legal profession unfairly. 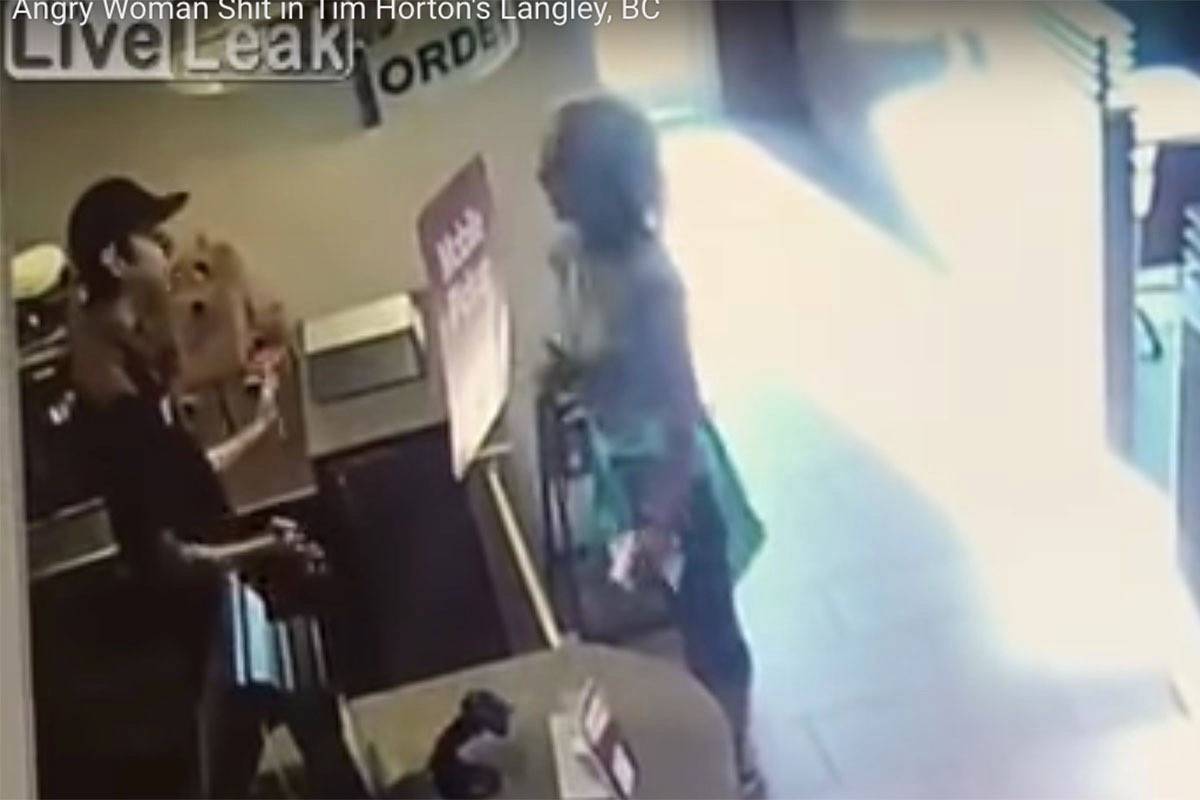 RCMP arrested the woman after the incident. Culture Guard’s Kari Simpson has been using a former student’s photo in presentations. The Culture Guard group has helped Hells Angels in the past, said its executive director.